Chinese New Year will soon be here and millions of people around the world will be celebrating.
I have a very fond memories of this time of the year. As you may know if you’ve followed my blog for a while, I am a Tawny Owl at Rainbows and Brownies. We always celebrate Chinese New Year in our meetings by cooking some Chinese food and doing a craft. One year, we were making paper lanterns and the girls were sitting decorating them. One Brownie, who was always very quiet and shy, was decorating her lantern with beautiful Chinese lettering. It didn’t take long for the other girls to notice and soon she was talking to them about how her Mum is Chinese and how she attends school on a Saturday to learn Mandarin with her sisters. Suddenly, this shy, quiet Brownie was confidently teaching the group how to write their names and how to do Chinese lettering. It was such a magical moment!

Did you know that the Chinese New Year has a different date each year?
That is because it is the first day of the Lunar Calendar. Even though China uses the Gregorian calendar, like the rest of the world, their traditional holidays are still celebrated with the Lunar Calendar, in fact some people celebrate their birthdays according to the Lunar Calendar too.

If you had a go at the New Year Scavenger Hunt, you’ll notice that there are some traditions which are very similar. Just like the western New Year, it is very important to start the year with a clean home. However all the cleaning must be done before the New Year begins. If you take garbage out on New Years Day, you’ll also be taking out good luck too! People must also wash their hair and clothes the day before as if you wash these on New Years Day you will wash away your wealth!

Also similarly to western New Year celebrations, Chinese New Year is celebrated with a countdown to midnight followed by huge fireworks displays. Due to air pollution, many fireworks displays in China are banned but they are such an important part of the celebrations that people still hold them. They are also accompanied by setting off fire crackers. The combination of the fireworks and fire crackers is to scare away any monsters and bad luck. More fireworks are set off for Chinese New Year than anywhere else in the world, for any other occasion! In the Shaanxi province, it is traditional to perform a drum dance at New Year. Much like the fireworks, this is to scare off the evil spirits but also to please the Gods so there is good weather, a plentiful harvest and for a happy life.

As well as scaring away bad luck, there are many customs which are there to bring good luck. There is a lot of red at Chinese New Year as this is a lucky colour. Red lanterns and decorations are hung in homes and streets to decorate and people give gifts of money inside red envelopes to bring the recipient luck. Another symbol which is thought to be lucky is clouds. If you ever see a Chinese item decorated with clouds then this is why! Homes are also decorated at New Year using peach and plum blossom. Peach blossom is often used by single people who are looking for love as it symbolises a long life and romance. They also represent prosperity, which is a recurring theme in Chinese New Year customs. Plum blossoms represent a person who is reliable and resilient and will keep going even when things get tough.

It’s not only colours and symbols which are lucky but also foods especially if the name of the food sounds like another word! Some people like to start their day by eating oranges or tangerines. This is because in Mandarin, the language spoken in China, the word orange sounds a lot like the word wealth and tangerine sounds like the word luck and so it is hoped that by eating oranges and tangerines you will be lucky and wealthy in the year to come. Similarly, fish is a very popular dish at New Year because it sounds like the word surplus and it is hoped that eating it will bring you prosperity.

New Year is a time for people to come together and this is the most important part of the celebrations. Families should be together for New Year’s Eve dinner. Because of this, there is the largest movement of people in the world. In China, many elderly people like in rural villages whereas younger people work in the cities and so they travel back to be with their loved ones. This huge time of travel is called the Spring Migration.

Hopefully now you know lots more about Chinese New Year and are ready to give the Chinese Scavenger Hunt a go!

If you have a go at the Chinese New Year Scavenger Hunt, I’d love to see.
Do tag me in your photographs on social media.
I can be found on
Instagram – @TiredButCraftyMummy
Facebook – www.facebook.com/tiredbutcraftymummy
Twitter – @TiredButCrafty1 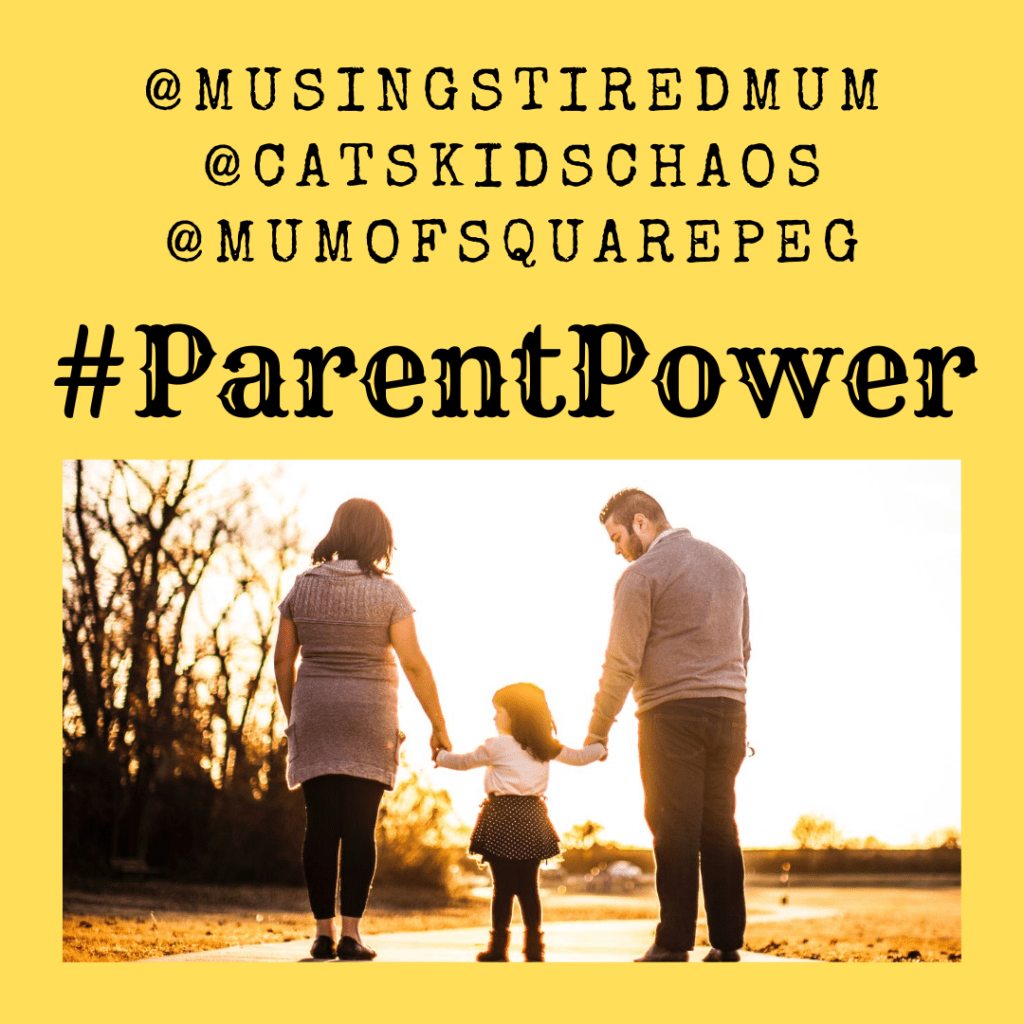